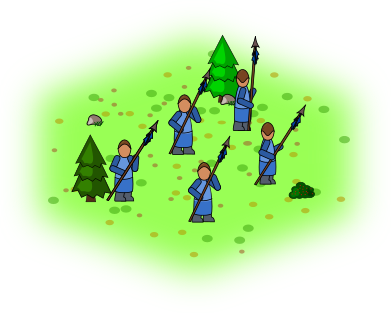 General-purpose infantry unit with no major strengths or weaknesses.
Effective at both controlling territory and flanking attacks. 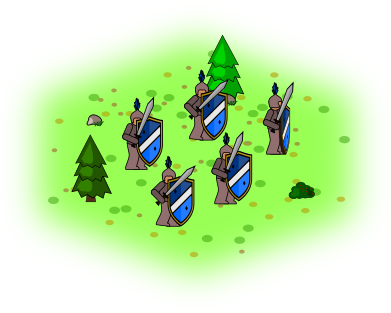 Armored infantry unit that is good for combat but is very slow. 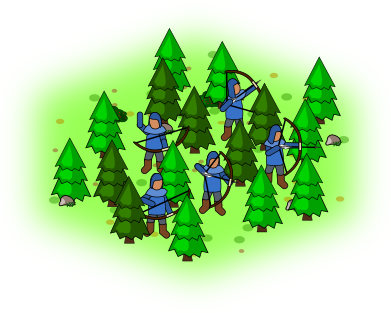 A fragile ranged unit that is capable of hitting enemies from afar.
Great for provoking enemies placed in well-defenced areas to attack.
Due to their low health, they should not be sent out on their own. 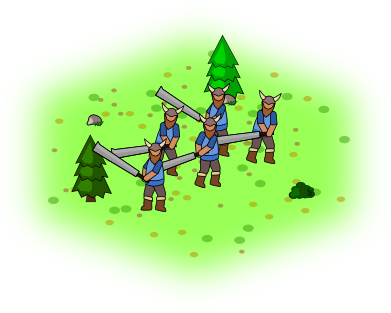 A melee unit that is slightly faster than light infantry.
After 5 seconds in combat the Berserker becomes enraged, greatly increasing attack speed.
Capable of taking out large groups of enemies, provided they can survive long enough to become enraged.

*After 5 seconds in combat, the attack cooldown is reduced to 0.5 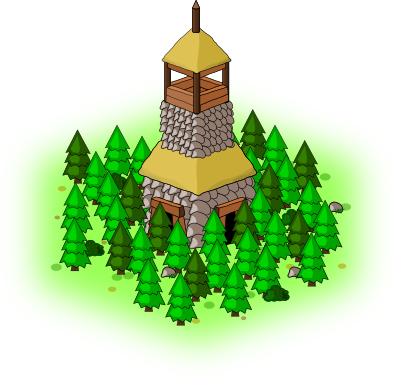 Defensive building that can also attack nearby units.
Effective at controlling bottlenecks and high-value tiles. 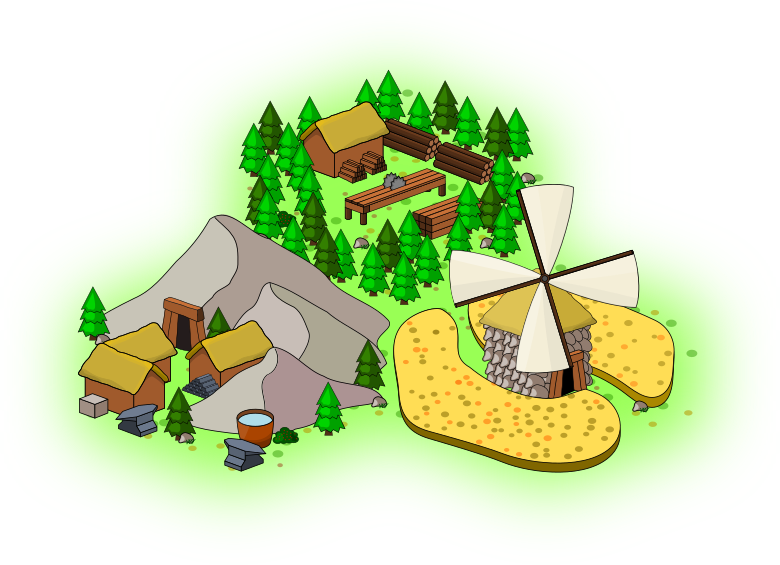 Built on resource tiles to increase the resource production by 1 per second.
Cannot be built on Gold tiles.

*Costs 0 of the resource that it is built on and 75 of each other resource. 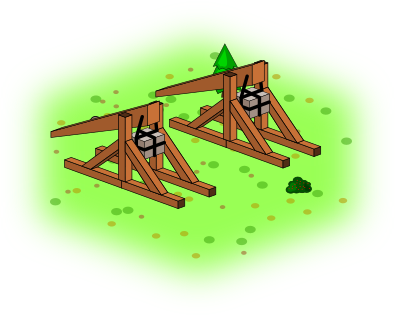 An offensive structure capable of targeting enemies over 2 tiles away!
Great for placing behind well defended areas and raining fire on enemy positions. 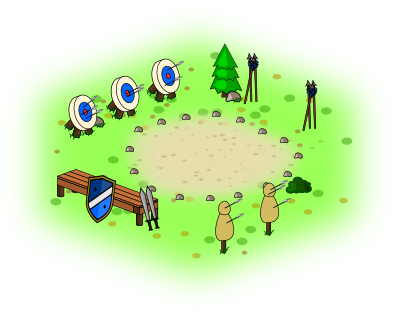 Capable of producing units instead of the settlement, allowing quick mobility to remote locations.
Can only be built on Field tiles.
To swap between production tiles, click on the tile and then press the 'activate' button.